The recent addition of Google+ (pronounced: Google plus), has caused a big stir among social networking usage.

I’ve read blog posts from folks claiming they’re ditching Facebook, to others who refuse to sign up for Google’s version of a social network.

This new wave of shifting our focus to other social networking sites reminds me of our country’s suburban sprawl movement. There was a time when folks worked, lived, played in one city. They rarely left because it offered everything they needed. But as transportation expanded, so too did the need for people to move up and out.

One by one, they built homes in areas once filled with trees and farms. Stores, workplaces and schools were added so these folks wouldn’t need to leave the confines of their suburbs — away from the dirt and grime of city living.

Changes in social networking, in some way, mimic that of our suburban expansion. Facebook was, at one time, generally the only option available. It has offered an expansive array of tools, and keeps the largest number of folks always connected.

While its population isn’t currently threatened by Google+, there have been many folks looking to ditch the all-inclusive Facebook for its slimmed down, sleeker nemesis.

Similar to why I question how somebody could live hours away from civilization, I wonder what is leading some folks to do an about face on Facebook?

Part of being social is connecting with a mass audience. You can’t do that on Google+.

Several friends of mine who are early adopters of Google+ seem ready to deactivate their Facebook accounts for a land of few connections.

Some claim it is because Google+ offers none of the add-ons of Facebook — games and a barrage of applications. Google+ is so new that it isn’t being forced to redefine itself and create an online world to appease millions of users. Yet.

In the early days of Facebook, you could update what you were doing and add photos. As user numbers grew, so, too, did the options available. It’s part of Facebook’s effort to keep people coming back.

Facebook has been very smart at adding to its network unlike its former competitor MySpace.

For Google+ to thrive and survive, it must meet the requirements of its users. I’m sure there will be a time in the not so distant future when Google is forced to look at what has made Facebook continue its domination and repeat that.

Already, some question if the name (Google+) will work. Its few social add-ons (hanging out, circles, etc) seem to be weak and cumbersome in design and user friendliness. And similar to Facebook, Google+ will drop much of its limited profile security later this summer.

Folks who claim they’re ready to jump off Facebook are doing themselves a disservice and are not looking at the broader picture. Facebook has proved it has staying power. It will survive and continue to thrive. Why would anybody who calls themselves a social media enthusiast not want to remain with a brand that has paved the way for others and changed so much of how we live?

Google+ has a chance, but like its predecessors, will go through a lot of pain. Can it survive? Who knows? We’ve seen Google fail miserably before (hello, Google Wave). 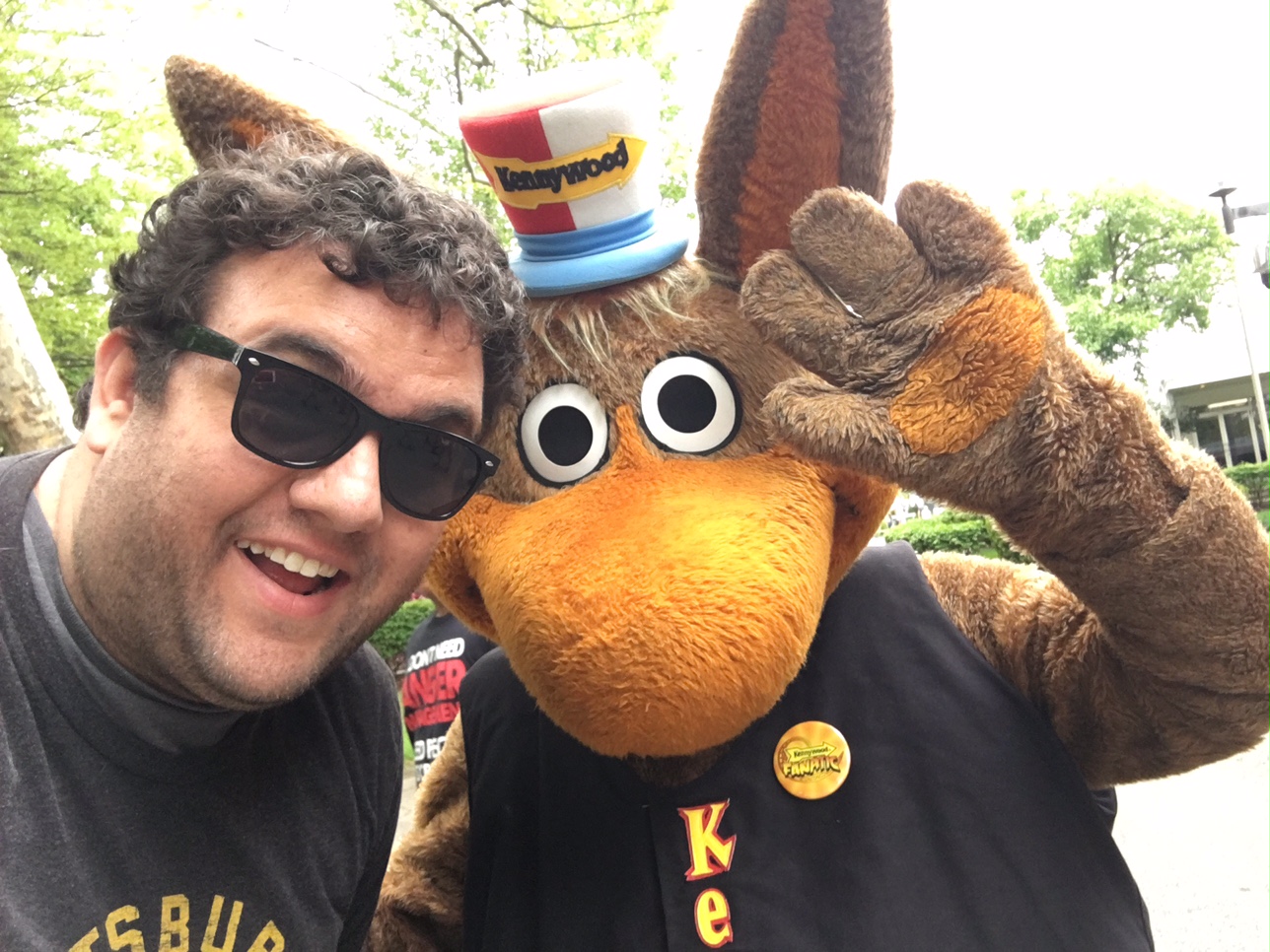