It was the start of what would become one of the most popular sitcoms on television — “The Golden Girls.”

Blanche: I never had to pay a penny in backtaxes. I have a way with auditors. The last time I was audited I even got money back from the government.

Sophia: Blanche, it’s not a refund when the auditor leaves two twenties on your nightstand.

It remains a popular sitcom 30 years after its debut, airing daily on The Hallmark Channel, and regularly on TV Land and Logo.

I’m not sure when “Golden Girls” became one of my most favorite shows. I remember watching first-run episodes with my grandmother. But it wasn’t until I was older (somewhere in the late 90s) when I became hooked on the show in reruns on Lifetime.

Oh, and lots of sex.

Rose [about Miles]: He makes me feel foolish. I don’t even feel comfortable telling him St. Olaf stories.

Dorothy: I want to know exactly what he said to make you feel that way.

One particular episode — “Not Another Monday” — discusses suicide, in which Sophia’s friend Martha is tired of the pain and suffering and being alone. She considers suicide, but Sophia helps her reconsider. 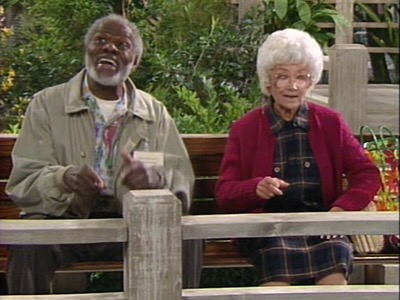 The episode “Old Friends” is another example of how a comedic television show brought serious issues to light.

Blanche: I don’t really mind Clayton being homosexual, I just don’t like him dating men.

Dorothy: You really haven’t grasped the concept of this gay thing yet, have you?

Blanche: There must be homosexuals who date women.

The series ran for only seven seasons and recorded just 180 episodes, but its lasting impact remains strong.

Its well thought out script, hilarious jokes and serious topics make it one of the best shows still on TV. It’s more relevant today than ever.

Blanche: She shot my vase.

Dorothy: What are you doing shooting, are you crazy?!

Rose: I heard a noise, I thought it was robbers.

Sophia: I lived eighty, eighty-one years, I survived two world wars, pneumonia, a stroke and two operations. One night I’ll belch and Stable Mabel here will blow my head off!

And it’s funnier than any show on tv now — 30 years after it debuted!

“Golden Girls” shows us that getting old can be a blast — as long as there is cheesecake.

Thank you for being a friend. 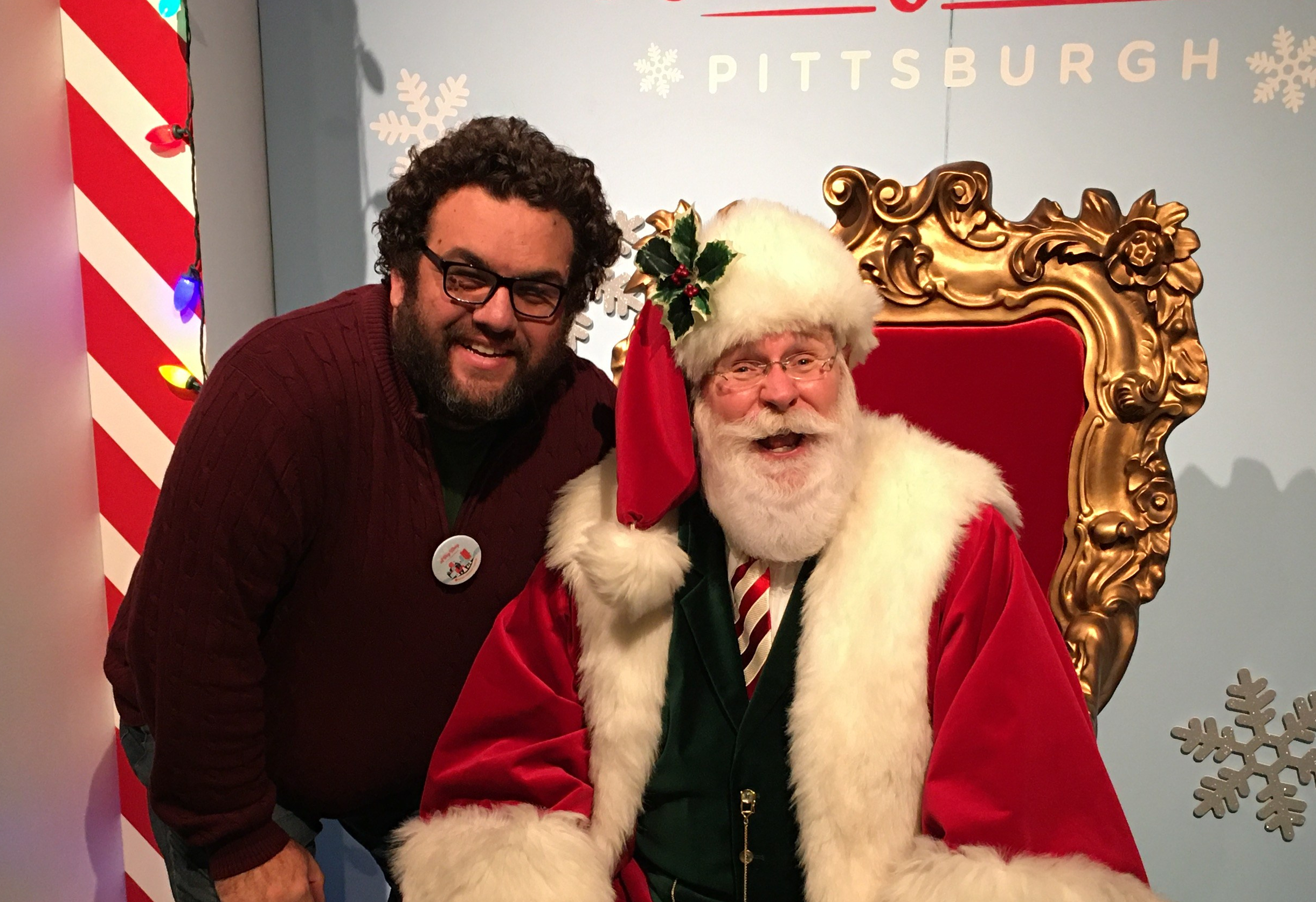